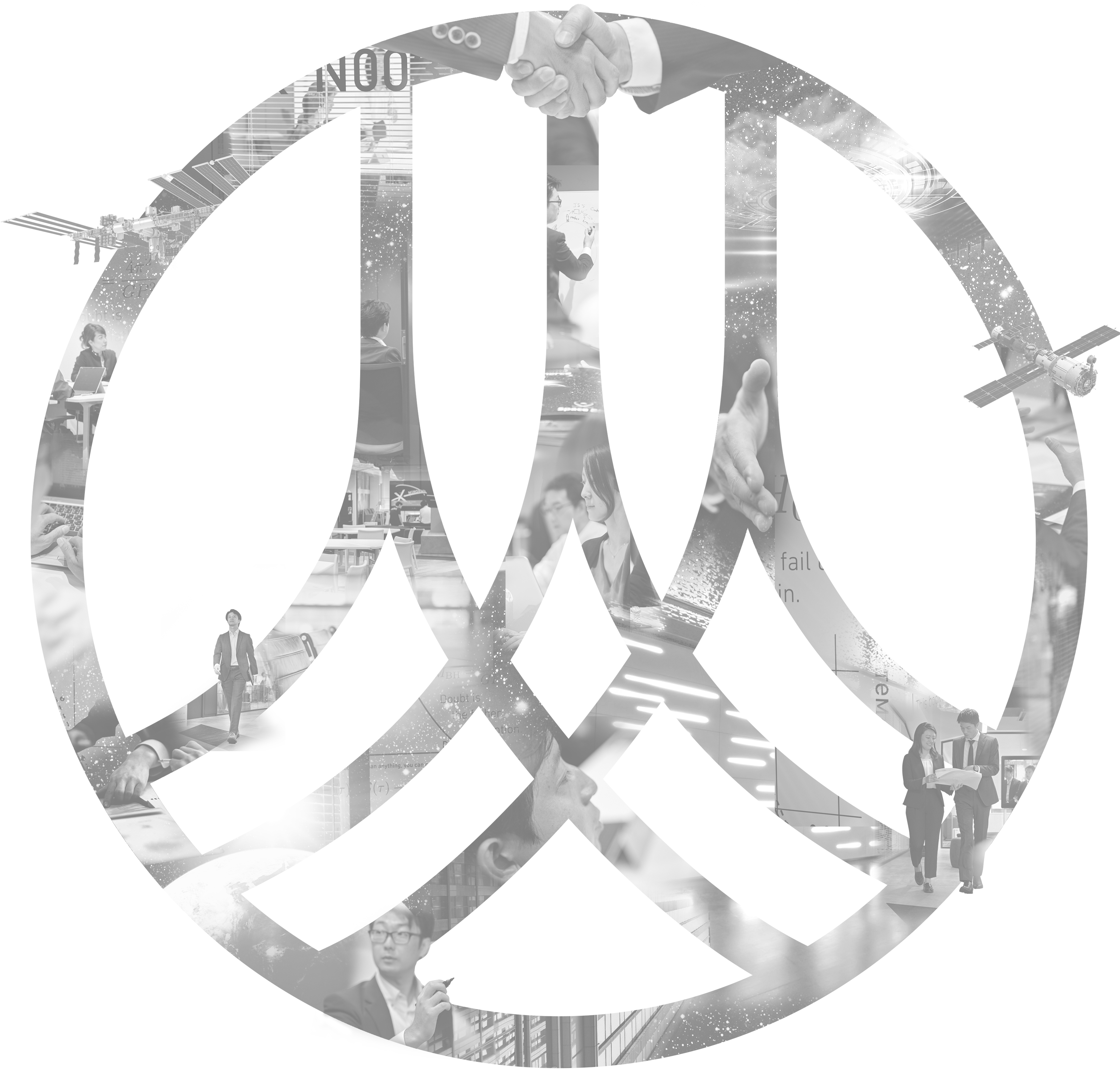 Tokyo — Space BD, a leading Japanese space startup, announces the launch of two Australian satellites through Space BD's small satellite deployment service on August 29, 2021 at 3:14 a.m. (EDT). Space BD has been appointed by Japan Aerospace Exploration Agency (JAXA) as the private partner for the small satellite deployment service from the International Space Station (ISS) Japanese Experiment Module Kibo since 2018. And it has led to the commercialization of Japanese space assets as a private sector.
This was the first satellite launch for the State of Western Australia, the first satellite launch for of the Australian Research Council Training Centre for CubeSats, Uncrewed Aerial Vehicles and their Applications (CUAVA), and the first overseas satellite launch for Space BD. 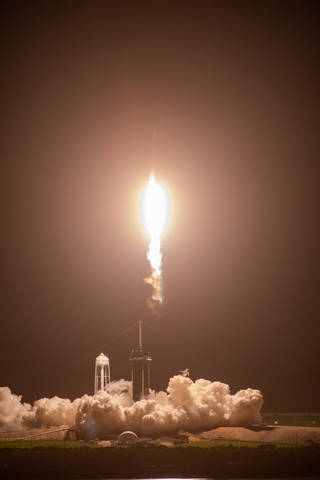 Space BD provided one-stop support for the technical coordination, safety reviews, and governmental applications related to this launch. Space BD aims to strengthen its collaboration with the Australian space agency and local industry to promote space in the country through satellite launches and the space-based solution business. Beyond that, Space BD also plans to expand its business model to early-stage countries in the space industry, especially in the Indo-Pacific region.

The satellites launched on this mission are "CUAVA-1" by CUAVA, an industry-university consortium consisting of the University of Sydney, the University of New South Wales, and ten other industrial and government organizations, and "Binar-1" by the Space Science and Technology Centre at Curtin University in Perth, Western Australia. Both satellites were launched as part of NASA's Commercial Resupply Services (CRS)-23 mission from Cape Canaveral, Florida, U.S.A., aboard Space X's ISS resupply ship Dragon 23. The two satellites are scheduled to be deployed from the ISS Kibo in fall 2021.

CUAVA-1 aims to demonstrate advanced communications, remote sensing, GPS, and space environment measurement technologies in space, and utilize the data obtained from the satellite. Other objectives including training the engineers who will lead the future Australian space industry through satellite development experience, and contributing to the Australian space industry's development by solving important research problems in the space domain.

Binar-1 is the first satellite to be launched in Western Australia. Curtin University, which coded, designed and built Binar-1, focused mainly on developing the bus section that controls the satellite's operational functions. By mounting the power supply, computer, steering, and communication devices on a small printed circuit board (8 layers), it succeeded in making the bus section compact (approx. 10cm x 10cm x 2.5cm), expanding the mission area in the limited space of the satellite.

With the establishment of the Australian Space Agency in February 2020 and the Memorandum of Cooperation on Space between JAXA and the Australian Space Agency in July that same year, Japan stands as an essential partner in building the foundation for Australia's space industry. Governments have to create a sustainable space industry that meets the needs of partner countries, including capacity building in areas such as legal systems and human resource development, and support for solving various issues.

The Space Science and Technology Centre at Curtin University is proud to be working with Space BD, using their expertise and guidance to bring our miniature satellite into orbit.
Because our Binar-1 CubeSat Bus uses as a compact single-circuit board system it presents a more cost-effective alternative than those currently being produced by other manufacturers.
The Binar Space Program has six more launches planned over the next 18 months, in partnership with Fugro’s Australian Space Automation, Artificial Intelligence and Robotics Control Complex (SpAARC).
Our Binar Space Program will also be used as part of the AROSE consortium which brings together the best of Australian industry, with the most advanced technology, to lead WA scientists in delivering solutions that will benefit the Australia-NASA Moon-to-Mars program. 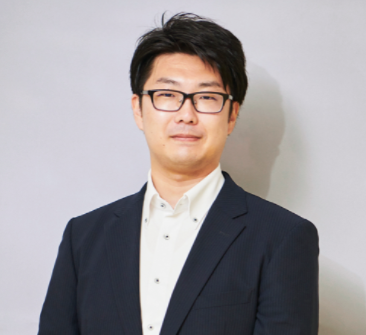 I am pleased to announce the successful launch of two Australian satellites. Space BD believes that Japan's space assets, with a proven track record worldwide, provide the easiest launch methods for people and countries to develop their space industry. Space BD will provide a more user-friendly service to broader space development sites by combining the reliability of the International Space Station Japanese Experiment Module Kibo, and our knowledge as JAXA's commercial operator for satellite deployment.

Space BD is a space business development firm aims to be a company that represents Japan and develops a world-class industry. Since its foundation in 2017, Space BD has provided a one-stop service from proposing business plans to providing engineering support regarding space utilization, including the International Space Station (ISS).
In March 2021, Space BD was selected as a company implementing JAXA's "Lunar orbit transportation service concept study work" and started a life science business by utilizing the ISS's microgravity environment based on a basic agreement with JAXA in May. Furthermore, Space BD has also developed and provided an original educational program based on the astronaut training program at NASA/JAXA to foster leaders for our future society by planning and managing entrepreneurship development projects.
Space BD will promote the industrialization of space by providing comprehensive services with both business development and technical aspects for all those who want to utilize space.